Developed for the release of the seventh episode in the Ace Combat series, Ace Combat 7 Skies Unknown, it was designed as a tribute to the 20th anniversary of the franchise to give fans the ultimate joystick gaming experience.

The joystick offers excellent integration with Ace Combat 7 Skies Unknown on PS4 and PC, as well as an all-new design inspired by the game.

The controls are easily accessible and the rudder features a dual system that can be used two ways:

it can be activated either by turning the joystick handle (via the integrated locking system), or with the progressive toggle switch.

Thrustmaster launches the update of its famous T.Flight Hotas 4 for the anniversary of the legendary Ace Combat franchise and the release of its 7th title. Its seamless integration with the game for PC and PS4 allows for an immersive and enhanced gaming experience, whether in cockpit view (first person) or exterior view (third person) 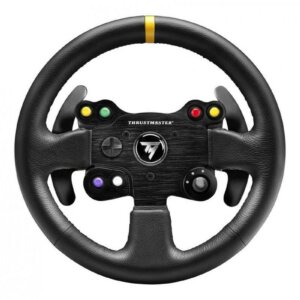 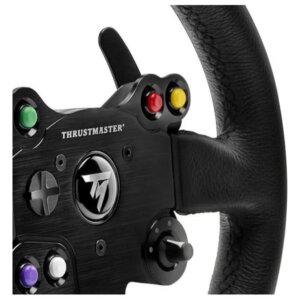 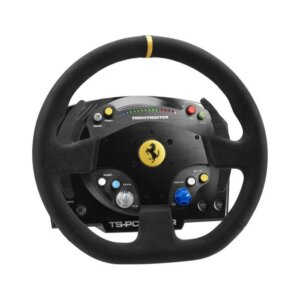 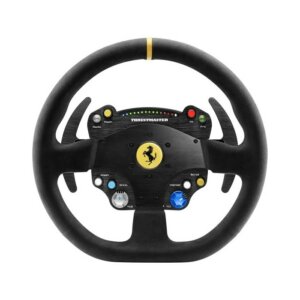 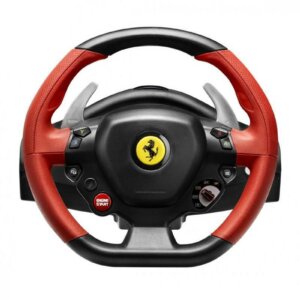 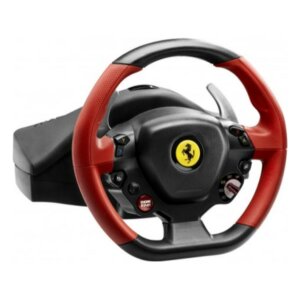 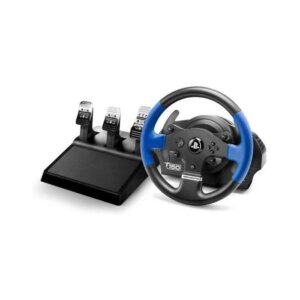 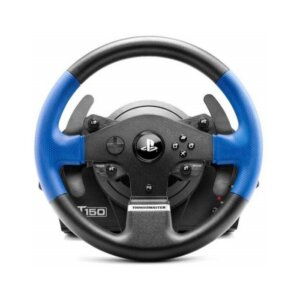 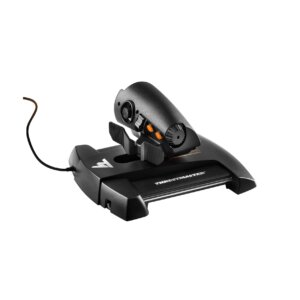 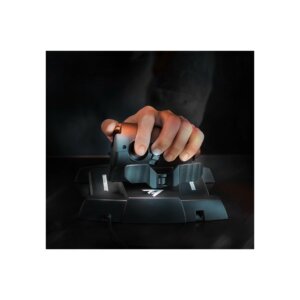 Thrustmaster TWCS Throttle
€99,99
Add to cart
Out of stock 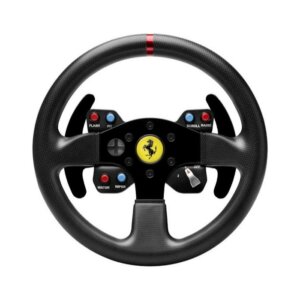 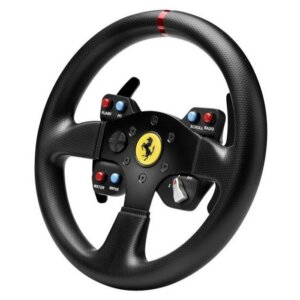