To find anything you put a Tile on, just open the app. Ring it if it's nearby. Check the map for its last known location. Or ask the Tile community to help you find it.

We engineered each and every Tile to run an entire year without an ounce of upkeep. No charging. No replacing batteries. No nothing. And when it’s time for a new Tile, our replacement program lets you upgrade yours at a discount, so you'll always have the best finding technology at your fingertips.

Phones are easy to misplace. Tile makes them easy to find. Just press your Tile twice to make your phone ring even when it's on silent. You can even log into our website to find it on a map or make it ring.

Android: Samsung Galaxy (S5 or later), Samsung Note (4 or later), Nexus (4 or later), OnePlus (one or later), HTC one (M8 or later), Motorola Moto X, and most Android devices equipped with Android 4.4 (Kitkat) or later and Bluetooth 4.0 or later.

Battery life: One year from shipment 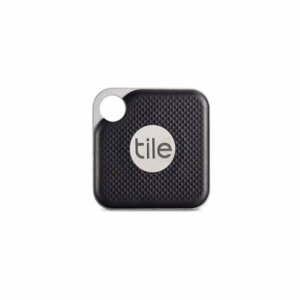 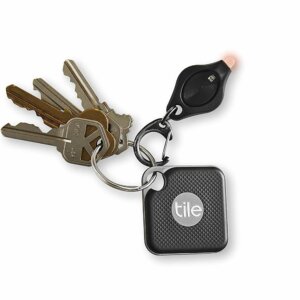 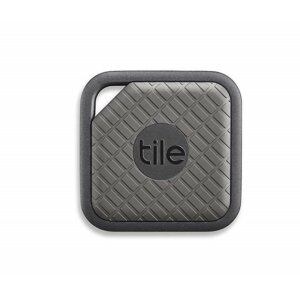 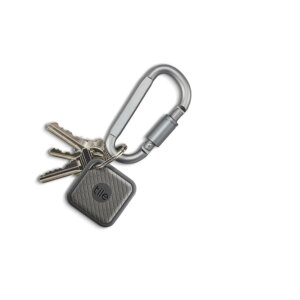 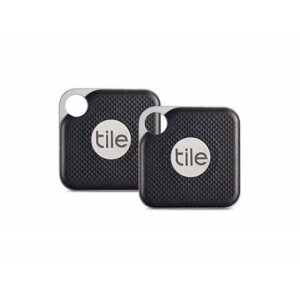 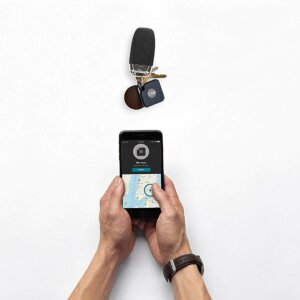 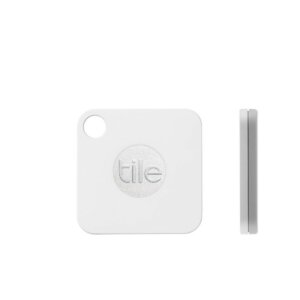 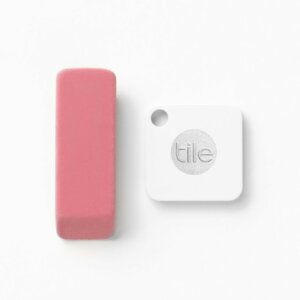 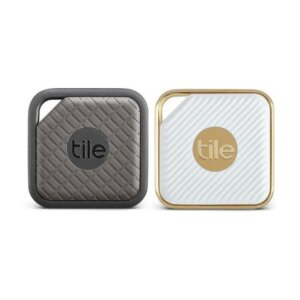 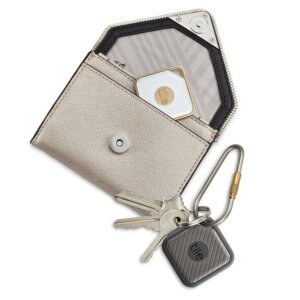 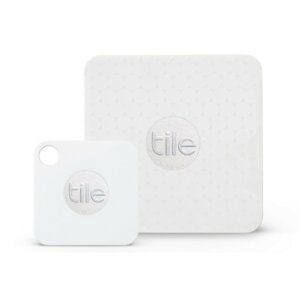 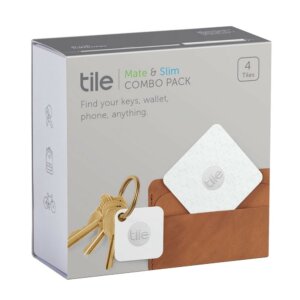