Categories: Headphones, On the move, Urbanears.

The hooked up earbud
This lightweight earbud gives a dependable fit when you’re listening, and hangs neatly around your neck (or in a pocket) when you’re not. Includes a built-in mic/remote, tangle-free cord, and CableLoop for tidy storage. Use the hook-up feature between listens to link them behind your neck for easy access.

HOOK CONSTRUCTION
Hook it up
Listening or not, keep your earbuds in reach with a hook-up feature that lets you link your earbuds together behind your neck.
MIC + REMOTE
Hands-Free Talking
The built-in mic and remote lets you pick up calls and skip between tracks without missing a beat.
CABLELOOP
Neat and Tidy
Don’t spend another minute detangling your earbuds. The CableLoop lets you to wrap up your cord and fasten it into place.
SUMPAN
The Story:

Sumpan earbuds are named after Sundbyberg, a municipality in Stockholm nicknamed “Sumpan” for the swampy streets it had back in the 1900s. The nickname stuck, but these days it’s more affectionate than true.

The smallest municipality in Sweden, Sumpan has grown up to be more like a city of its own with a distinct personality and everything you could need. Like boutiques, banks, cafes, and a place called Grand Garbo where they say locals go for a good hook up. If you ever miss the big city feel, downtown Stockholm’s just a 10 minute train ride away. 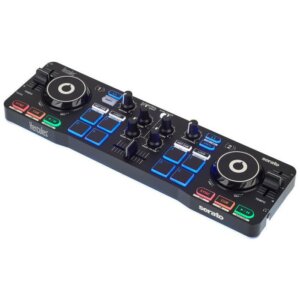 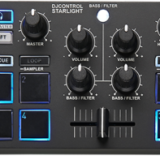 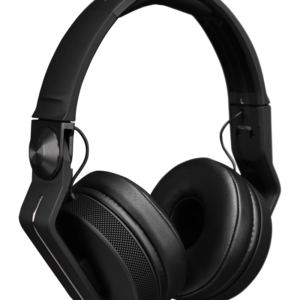 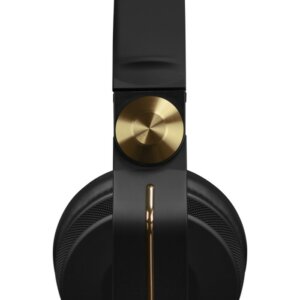 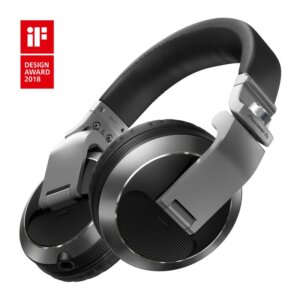 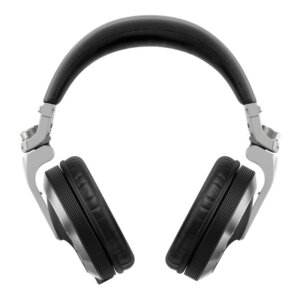 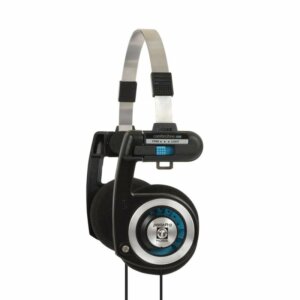 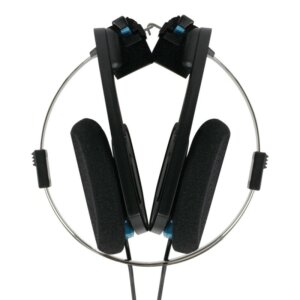 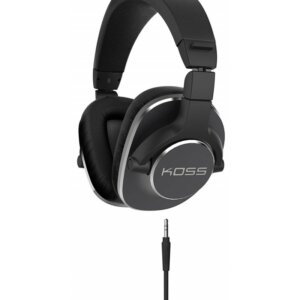 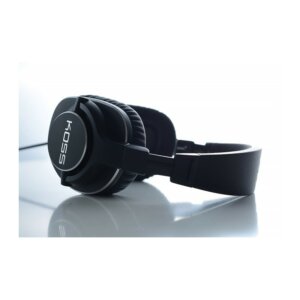 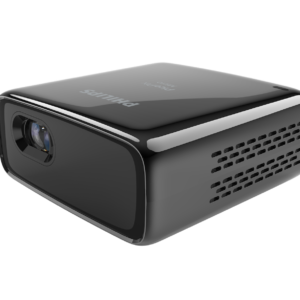 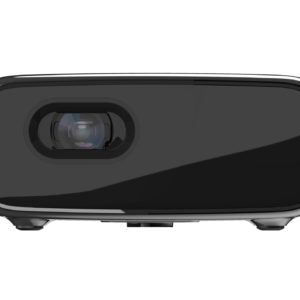